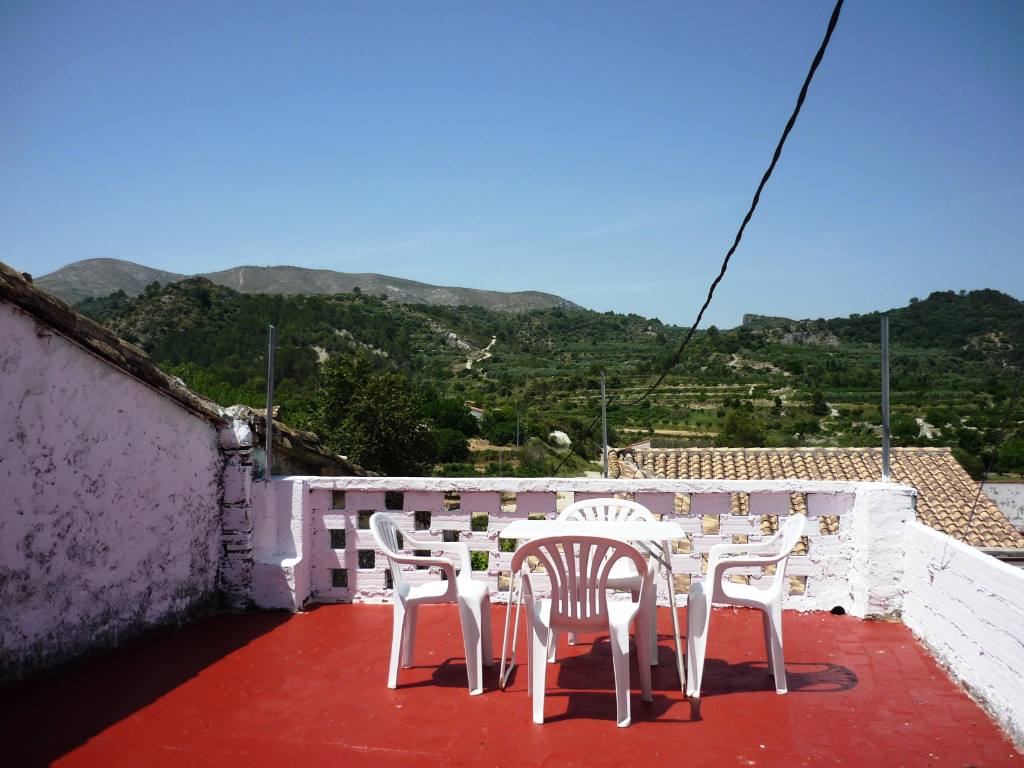 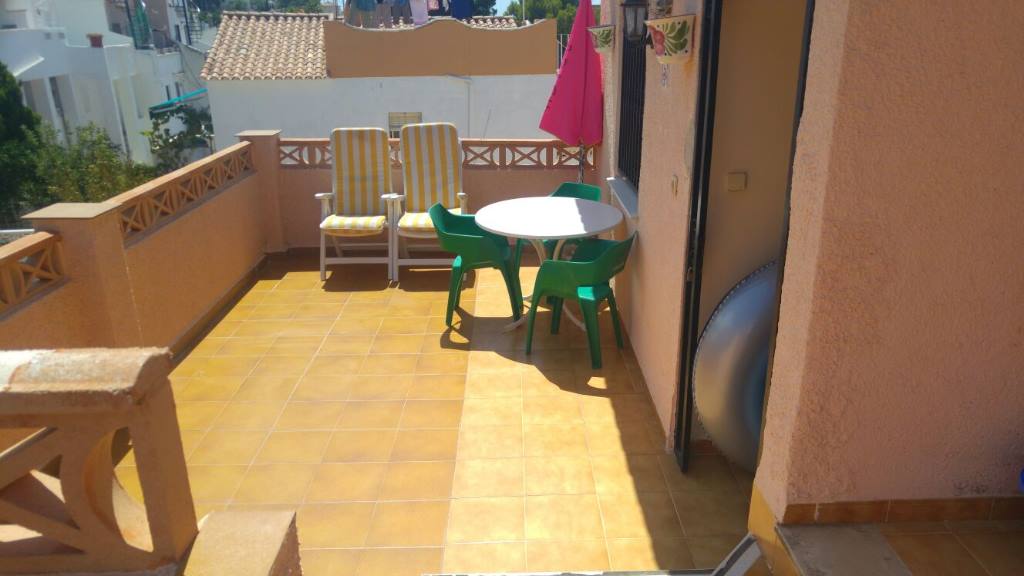 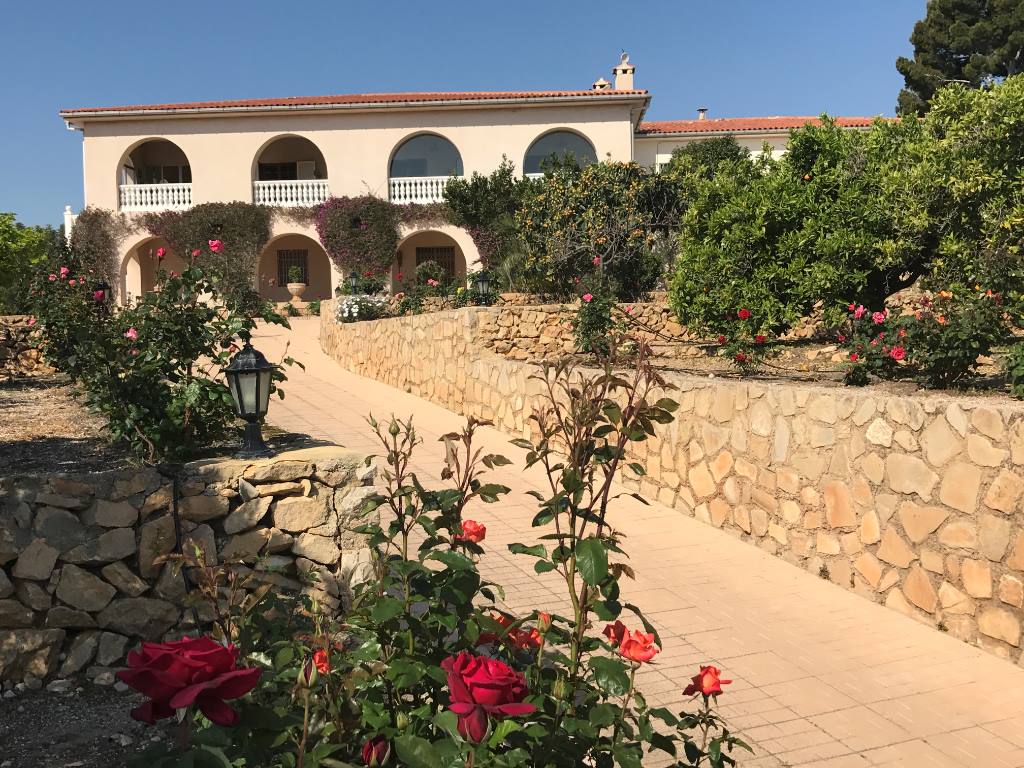 Tourism inside, good wine and rice in the region of Campos de Hellín

The region of Campos de Hellín is located in the province of Albacete in the community of Castilla La Mancha, is the border of Murcia. With the passing of the years the potential of tourism within this region along with the good vino and rice production have been its main signs of identity. The municipalities entering in this region are the Hellin, Fuente-Álamo and Almansa.

The number of tourists coming to this area has been increasing since they have many hotels and bed and breakfast offering a restful holiday for visitors. Visitors can enjoy great walks in their littered with landscapes of dry crops.

Wine is another of the strong points of the region of Campos de Hellín. Within this region is an own appellation of origin which falls within the different modes that exist in all Castilla La Mancha, who has been awarded as one of the land of wine in Spain.

Another product is rice. In the region of Campos de Hellín is cultivated in Calasparra, which is very admired by top chefs from around the world for its texture and ease to cook it.

The best way to reach this area is across the road which links by the Madrid North and South alike with Andalusia and Murcia. The nearest airport with activity throughout the year is Madrid with plenty of flights throughout Europe.

Mills and nature in the province of Albacete

Location: Albacete province is one of the five that are part of the autonomous community of Castile-La Mancha. It is part of the central plateau, and borders with other important regions such as Andalusia or Murcia.

Municipalities: The region has 87 municipalities of which stands out the Albacete capital that concentrates much of the economic activity of the region. They include some natural areas such as the Natural Park of the Lakes of Ruideras, Los Calares del Rio Mundo and Sima.

What to see? In the province of Albacete highlights especially the landscapes full of mills that make very different photographs and lots of nature. There are many cultural festivals such as the Tamborada de Hellín, the Moors and Christians of Caudete, among others.

What to eat? Albacete has several designations of origin on many of their food base products such as wine, cheese or saffron. You can enjoy great quality as the lamb meats.

Where to stay? There is a large amount of hotels spread both the capital and other towns. There is also a good deal of cottages and apartments to rent during your vacation.

How to get? The province between Andalusia and Madrid is so it is a site with good connections by road. By train you will also reach many towns and villages.

The rich cultural and artistic heritage of Castilla La Mancha

Location: Castilla La Mancha is an autonomous community located in the center of the Iberian peninsula. It borders other regions such as Madrid, Extremadura, Andalusia, Murcia, Valencia, Aragón and Castilla y León. During the entire history of Spain, it was an important area where many battles were fought.

Municipalities: About 900 municipalities divided into 5 provinces make up one of the largest communities. The region's economy has been based on agriculture, and with the passage of the years has diversified with more industry and rural tourism.

What to see: Castilla La Mancha has a great cultural heritage that is a magnet for lovers of history. Thus for example Toledo, Cuenca and Almaden have received the distinction as world heritage. It has a large number of protected natural areas.

What to eat: The gastronomy of Castilla-La Mancha has a great diversity which is known to be summed up in the Don Quixote where there is a detailed list of the best-known dishes as pisto manchego or crumbs.

Where to stay: With the arrival of tourists to the community, hotels have been emerging in different parts of the La Mancha geography. There are numerous cottages for rent.

How to get there: The most important airport is Madrid, being located in an area of transition between different parts of the peninsula, there are a lot of connections by road, bus or train.