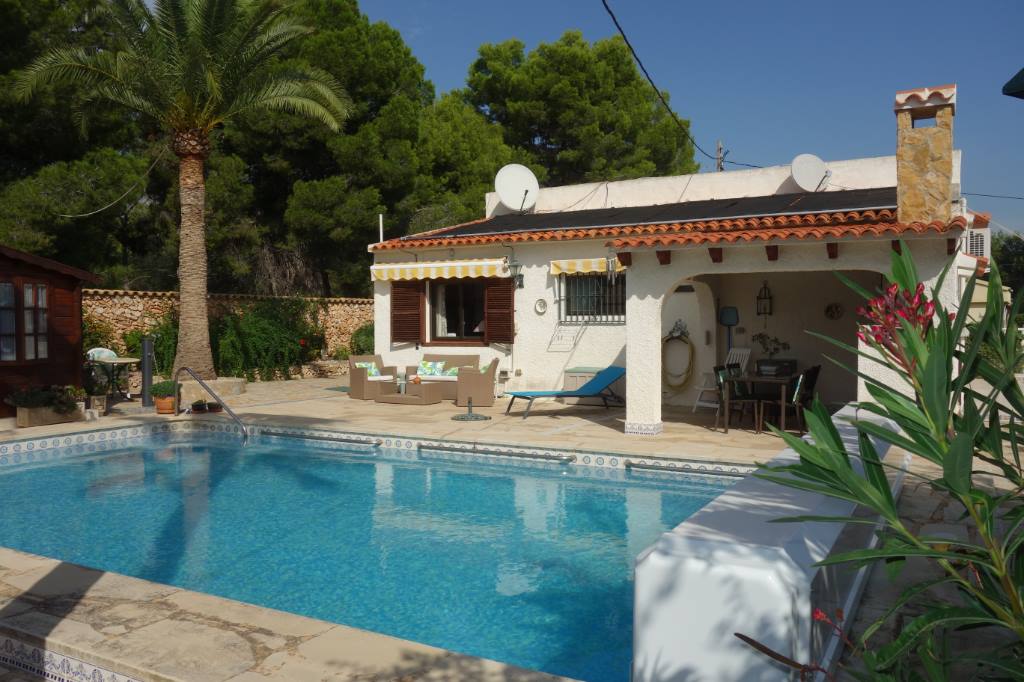 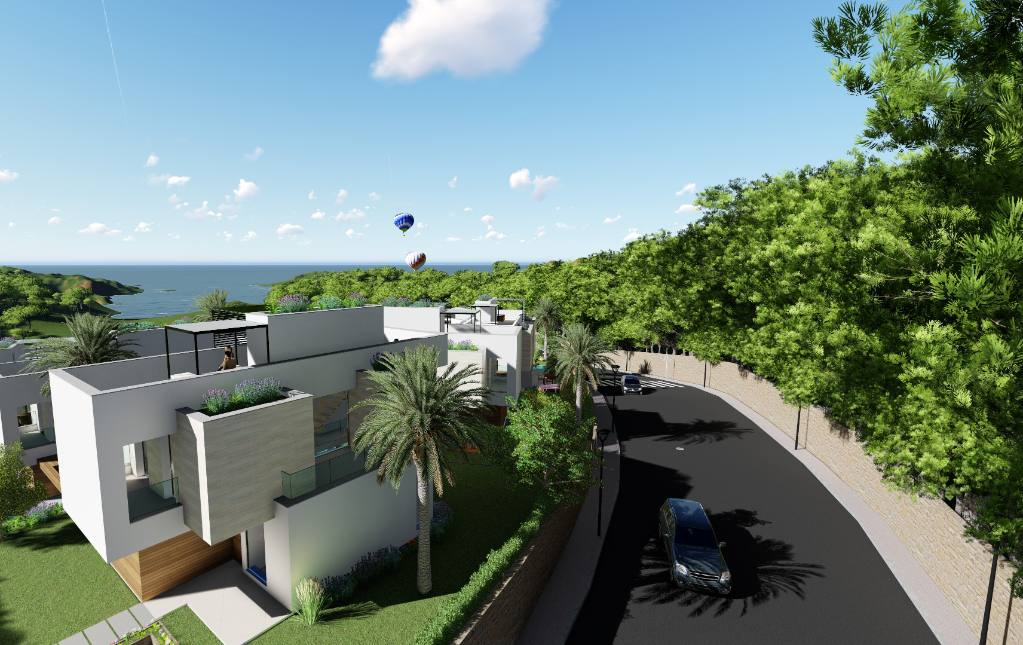 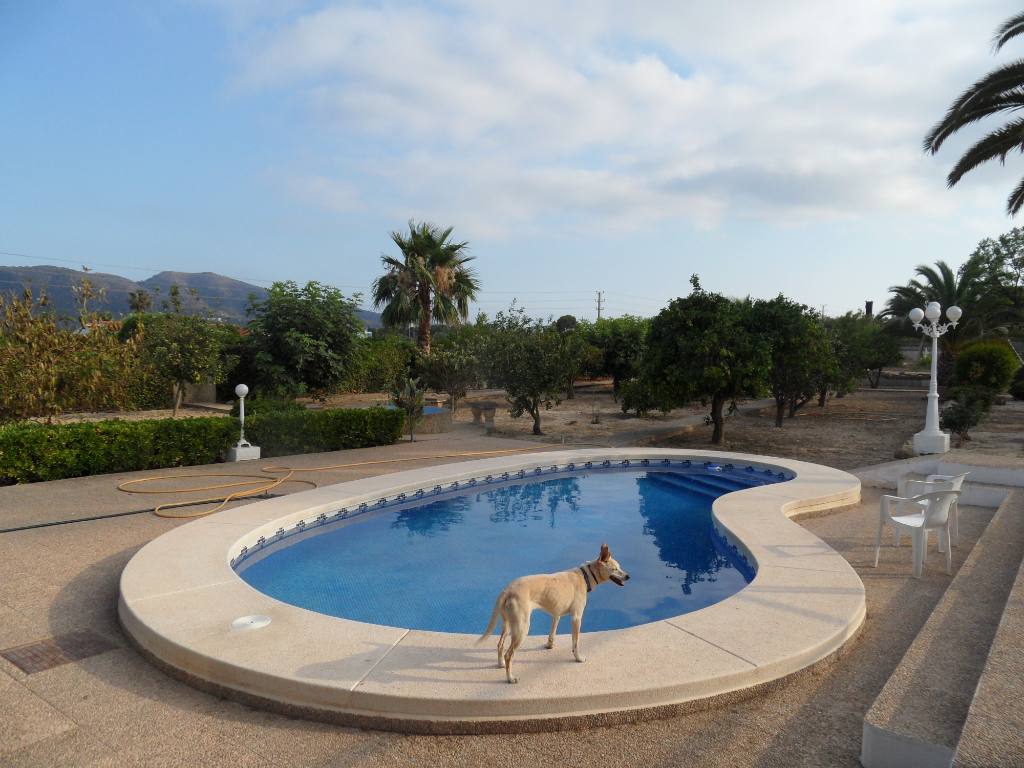 Properties in Casares, Spain on boispania.com

The Costa del Sol Occidental, the star of the coast of Andalusia

The region of the Costa del Sol Occidental is one of the areas that come all the tourists throughout the year and especially in summer. Within this area of the Mediterranean of the autonomous community of Andalusia, it enters one of the most tourist destinations such as Marbella next to other towns in which also is you can spend a good holiday like Torremolinos or Fuengirola.

Its main quality is the temperature which has throughout the year, since it has many hours of Sun and little rain which has made many visitors decide to stay to live in this area. For example, there is a large colony of countries such as Britain, Germany or Finland, where it is concentrated among the largest number of citizens of this country.

The Costa del Sol Occidental has its main stronghold at Marbella. The city has a great name internationally by the large number of tourists and "celibrities" arriving in the summer. It has sided with Puerto Banus more exclusive in Europe places, while on the other there is a very typical historic Andalusian.

On the other hand Torremolinos has become one of the municipalities of Europe where many Gay tourists are concentrated. Hotels make numerous exclusive offers only for this kind of visitors who tend to find many options in the municipality.

To reach the Costa del Sol Occidental the best option is through the airport of Malaga which has numerous flights from different parts of Europe. It has roads in good condition through the highway that runs along the coast.

As its name suggests the Costa del Sol is one of the bulwarks of the Andalusia tourism and having the Sun at its peak throughout the year, specifically 300 days a year. 35% of tourism that concentrates the autonomous community is located in this part of the coast which brings millions of tourists throughout the year. Many of them decide to stay to live.

This part of the coast begins at the coast of Granada and ends at the Malaga municipality of Manilva. It has many kilometres of Beach the majority of fine sand, some parts with one influx of more tourists in another. Marbella, Fuengirola, Torremolinos and Benalmadena are the three most tourist towns and have increased hotel capacity.

Marbella is considered one of the jewels of Spanish tourism. Focuses much of the tourism that arrives at the Costa del Sol and is a city that offers many possibilities for leisure. During the summer its population will reach to triple especially for foreign visitors.

Torremolinos also offers miles of beaches and a town dump with tourists. Next to the municipality is Benalmadena that has a very eventful night life with many clubs. All accompanied by numerous restaurants and tourist infrastructures.

The best way to reach the Costa del Sol is through Malaga airport, which has flights from different parts of the world. The roads are in perfect condition, the N-340 is that links all around the coast, having the option to travel around the Mediterranean motorway.

The province of Málaga is one of the eight Spanish provinces that make up the autonomous community of Andalusia. It is located to the South of the Iberian Peninsula, on the Mediterranean coast, between the provinces of Cadiz and Granada, East, West. To the North it borders the provinces of Cordoba and Seville. Its capital is the city of Malaga.

It has a surface of 7306 km² distributed in 101 municipalities, districts 9 and 11 judicial districts. Its population exceeds one million six hundred thousand inhabitants, according to the Census of 2012, being the second province of Andalucia and the sixth in Spain by population, overcoming widely in number of inhabitants to autonomous communities such as Aragon, Asturias, Balearic Islands, Cantabria, Extremadura, Murcia, Navarra and La Rioja.

The territory occupied by the province of Malaga was inhabited since ancient times, as the whole of dolmens of Antequera, the cave paintings of the cave of Nerja, the first known of humanity with more than 40,000 years old, the Pileta cave in Benaojan and the Treasure Cave in Rincón de la Victoria.

Dominated by the first Mediterranean colonizers, the Phoenicians in Malaka and Greeks in Tuscan and Mainake, the province was economic and commercial centre to the Carthaginians, Romans and Byzantines, and had historical antecedents as the old Muslim Kingdom of the Taifa of Málaga from the 11th century, being incorporated in its current configuration after the administrative division of 1833, complying with territories attached in that historical moment to the ancient kingdoms of Granada and Seville.