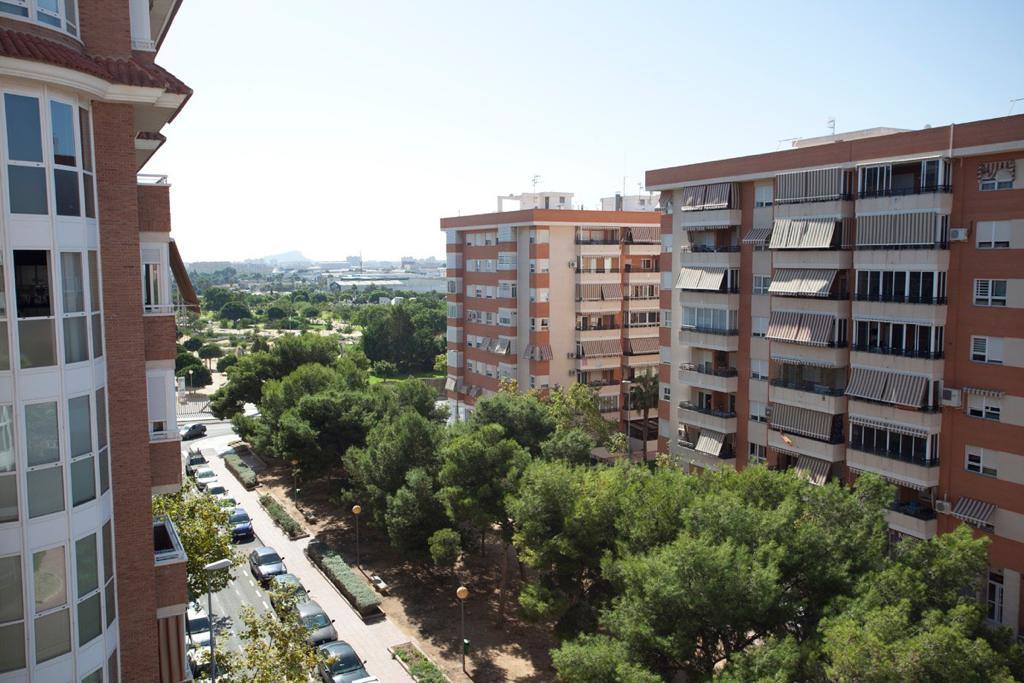 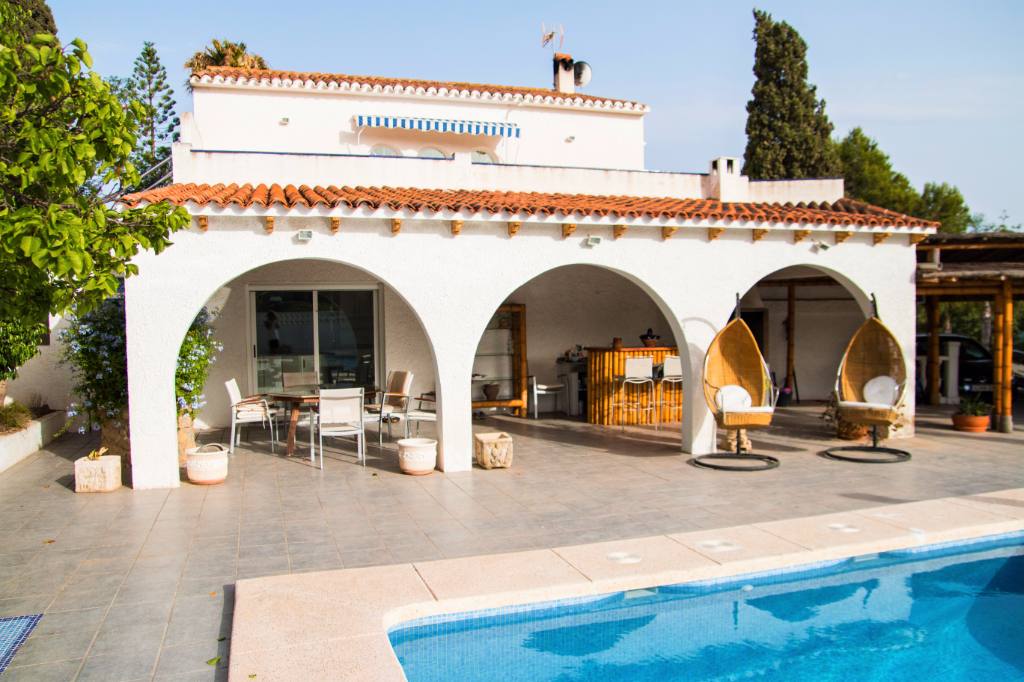 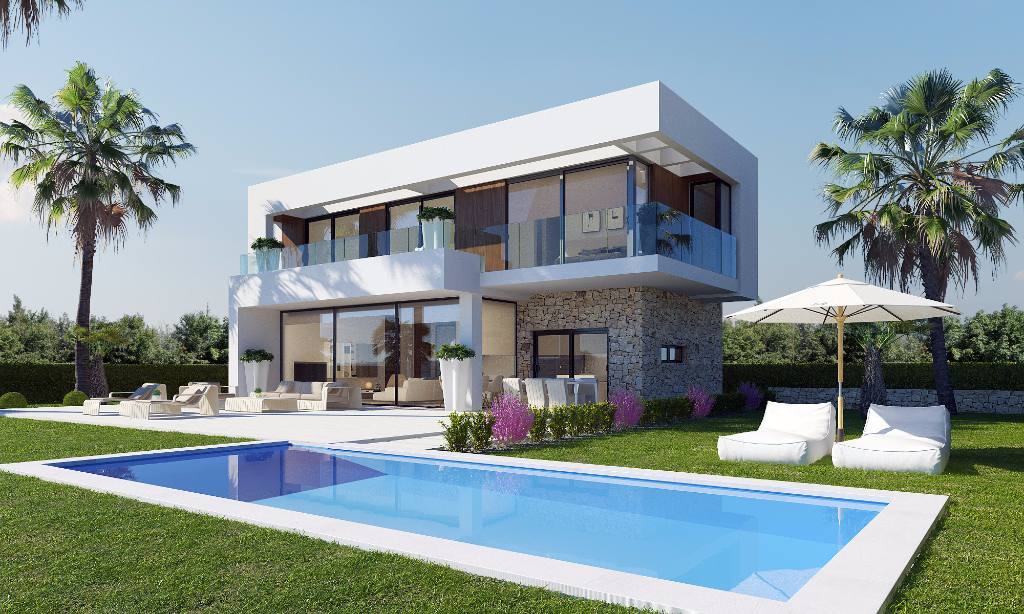 Properties in Viñuela, Spain on boispania.com

Geographic data: Limits to the North with the region of Alhama, to the East with the Costa Tropical region, to the South by the Mediterranean Sea, to the West with Malaga, and to the Northwest with the counties Antequera and Nororma.

Tourist interests: The region is full of villages with narrow streets that take us to the past Andalusí, archaeological remains attest to its glorious past.

Nature tourism: The peak La Maroma is the highest point of the region, cross rivers, Vélez, Torrox, Algarrobo, Iznate, dry, Huit, Higuerón, scream, Almachar, cave, Benamargosa, Sabar, Alcaucín, Bermuza, Rubite, Maro, all are Andalusian Mediterranean basin, water supply is via the Viñuela reservoir. The Natural Park of the Sierras de Tejeda, Almijara and Alhama and the Natural landscape of the cliffs of Maro-Cerro Gordo are located in this region.

Agricultural production: The most important crops are olive groves of olive oil, the vineyard's grapes to raisins, avocado and almond; among arable crops only tomato has any relevance.

Gastronomy: The dishes axarquica include the goat, fried with spices, the fried fish, the stew of hinojos, the splashback, ajoblanco and tripe with chickpeas.

The province of Málaga is one of the eight Spanish provinces that make up the autonomous community of Andalusia. It is located to the South of the Iberian Peninsula, on the Mediterranean coast, between the provinces of Cadiz and Granada, East, West. To the North it borders the provinces of Cordoba and Seville. Its capital is the city of Malaga.

It has a surface of 7306 km² distributed in 101 municipalities, districts 9 and 11 judicial districts. Its population exceeds one million six hundred thousand inhabitants, according to the Census of 2012, being the second province of Andalucia and the sixth in Spain by population, overcoming widely in number of inhabitants to autonomous communities such as Aragon, Asturias, Balearic Islands, Cantabria, Extremadura, Murcia, Navarra and La Rioja.

The territory occupied by the province of Malaga was inhabited since ancient times, as the whole of dolmens of Antequera, the cave paintings of the cave of Nerja, the first known of humanity with more than 40,000 years old, the Pileta cave in Benaojan and the Treasure Cave in Rincón de la Victoria.

Dominated by the first Mediterranean colonizers, the Phoenicians in Malaka and Greeks in Tuscan and Mainake, the province was economic and commercial centre to the Carthaginians, Romans and Byzantines, and had historical antecedents as the old Muslim Kingdom of the Taifa of Málaga from the 11th century, being incorporated in its current configuration after the administrative division of 1833, complying with territories attached in that historical moment to the ancient kingdoms of Granada and Seville.