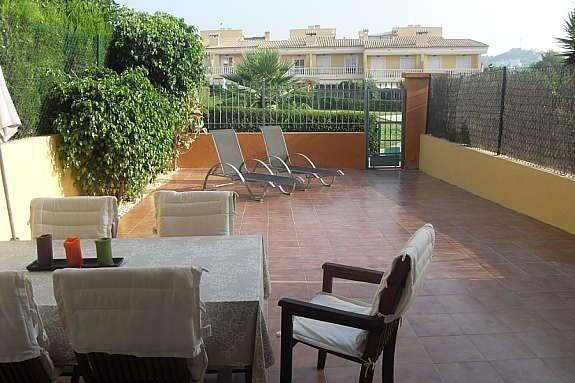 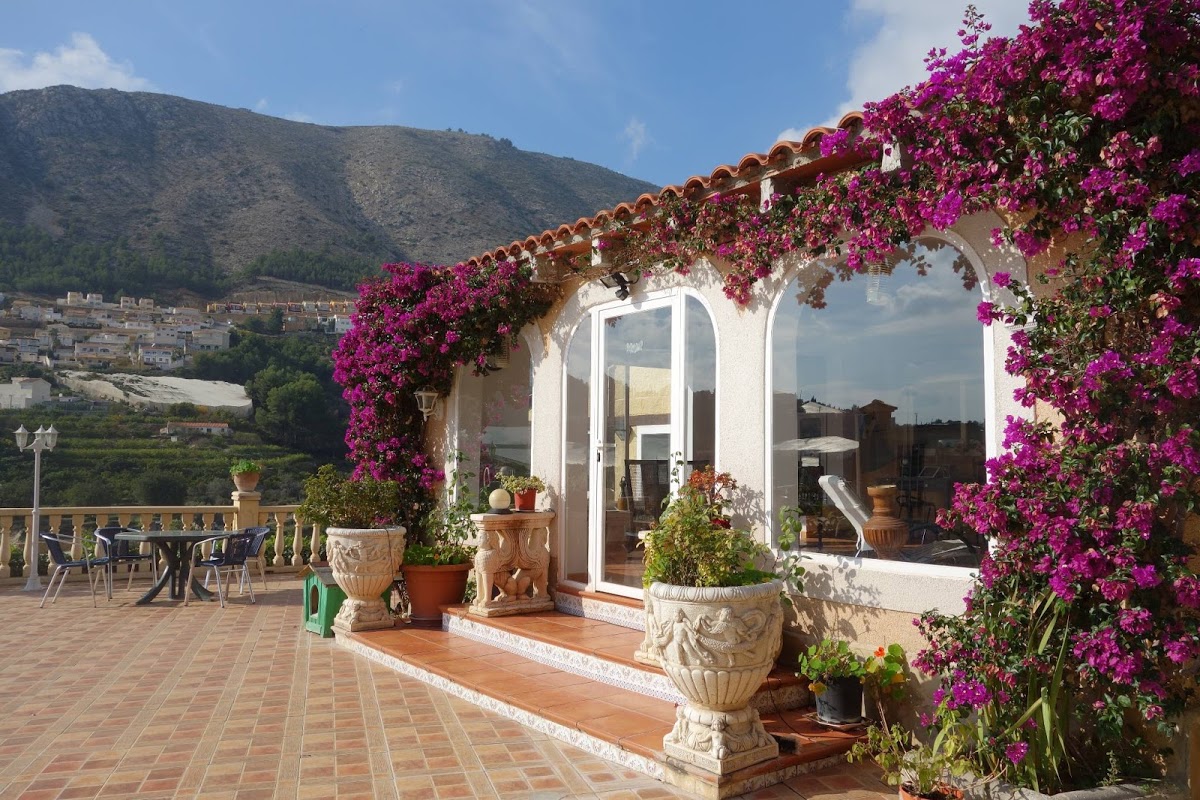 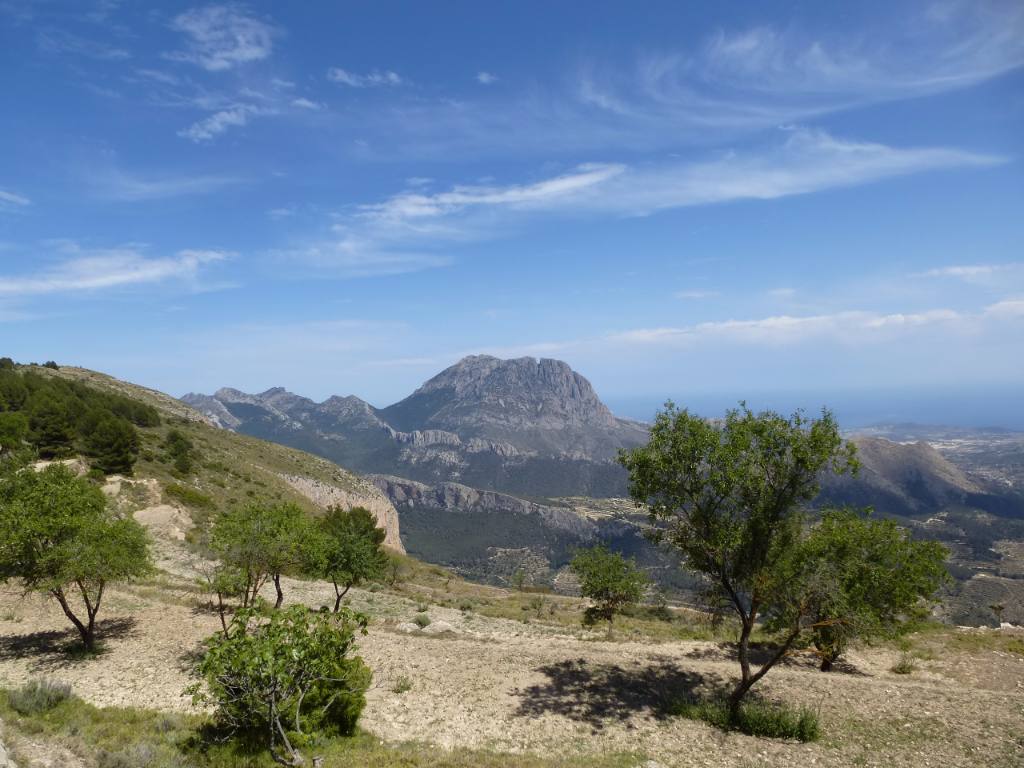 Properties in Millena, Spain on boispania.com

The mountainous region of Comtat

The comarca of Comtat is located in the inner part of the province of Alicante in the Valencian Community. Its main feature is that it is surrounded by mountains and also includes the river Serpis. For this reason it has become a good place for people who prefer the countryside to spend their holidays. The main municipalities are Cocentaina and Muro de Alcoy.

The economy of this area is mainly focused on the primary sector and the textile industry by what part of its population is dedicated to this. You'll find many of the landscapes of the province because it has been outside the over-exploitation that has affected other parts of Alicante. You can enjoy many rural hotels and accommodations.

Cocentaina is an important industrial city in which you will find all kinds of products dedicated to textile treatment. As in the other towns in the province, it has numerous remains of past civilizations that were in the Mediterranean such as Muslims or the Iberians.

Another prominent municipality in the comarca of Comtat is Muro de Alcoy which focuses on textile manufacturing by influence of other important towns of the region. It also emphasizes the manufacture of Spanish guitars.

To arrive at the comarca of Comtat, you can drive on the N-340 highway that connects the coast of the Mediterranean in Spain, from the north of Barcelona to Cadiz. The nearest major airport is Alicante.