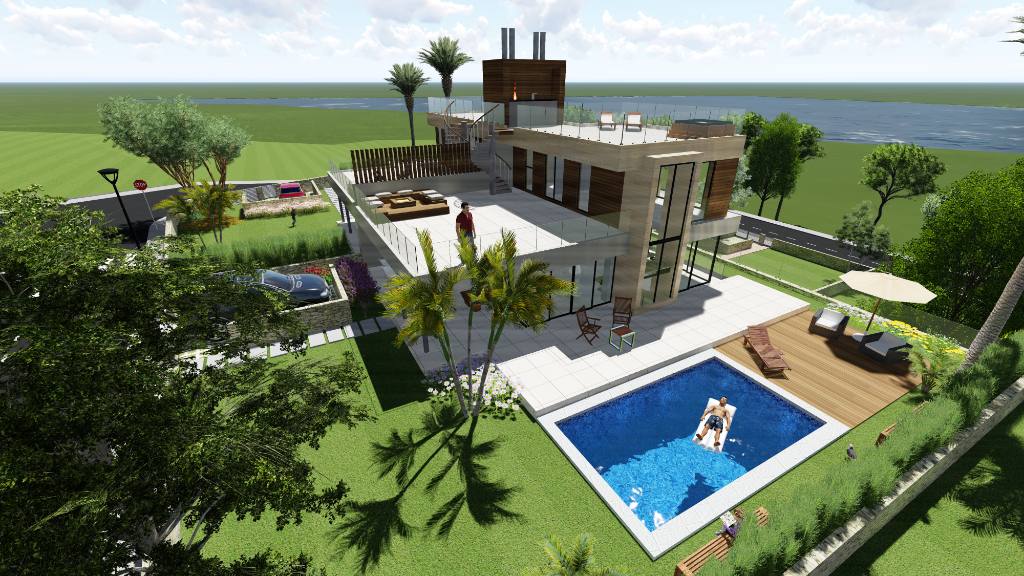 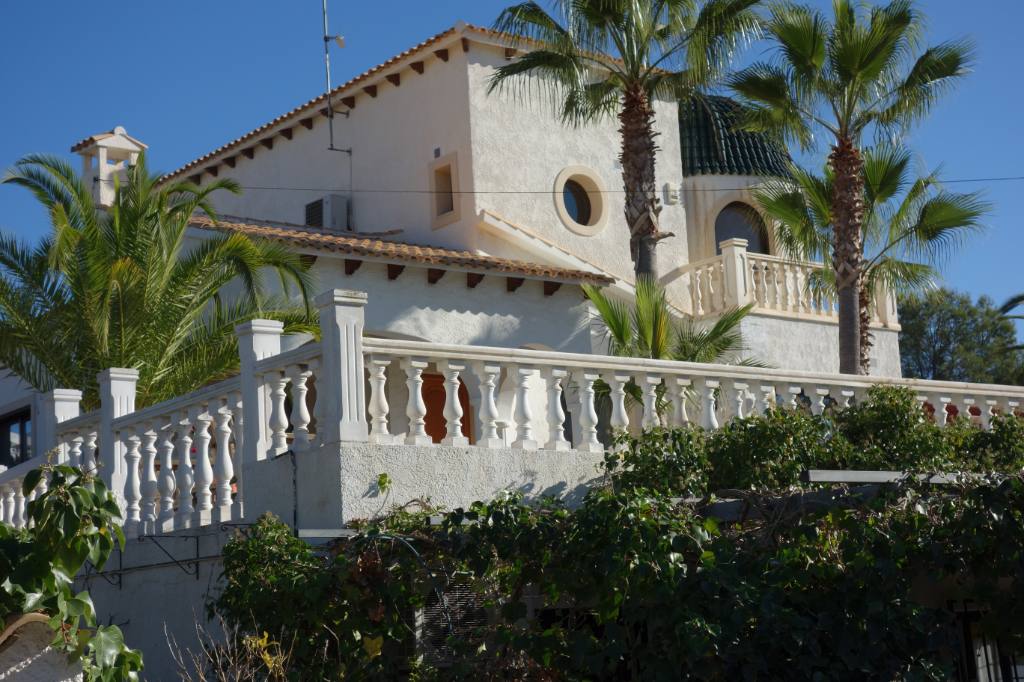 Properties in Villena, Spain on boispania.com

The comarca of Alto Vinalopó is known for its major footwear industry which exports articles all over the world. This area lies to the north of the province of Alicante and also stands out for being in the Vinalopo Valley, which comprises the largest concentration of manufacturers of shoes in Europe. The main municipality of the region is Villena.

This region is one of the driest in Spain and their agricultural activity is focused mainly on wine production. Its tradition as a land of crops goes back to the time of the Roman Empire and spread even more with the arrival of the Andalusians. Wine is produced in the south of the province.

The main town is Villena, in which we find some of the most important footwear factories. As in the other towns, it also has numerous ruins from other civilizations such as the historic center, which was declared a Spanish historical heritage in the early sixties. It also has several castles which are reminiscent of its medieval and Arab past.

If you're thinking about a holiday in the comarca of Alto Vinalopó, there are various rural settlements to stay in. To get to this area follow the roads that connect Alicante with other municipalities. The most important airport is Alicante, with numerous flights during the summer.