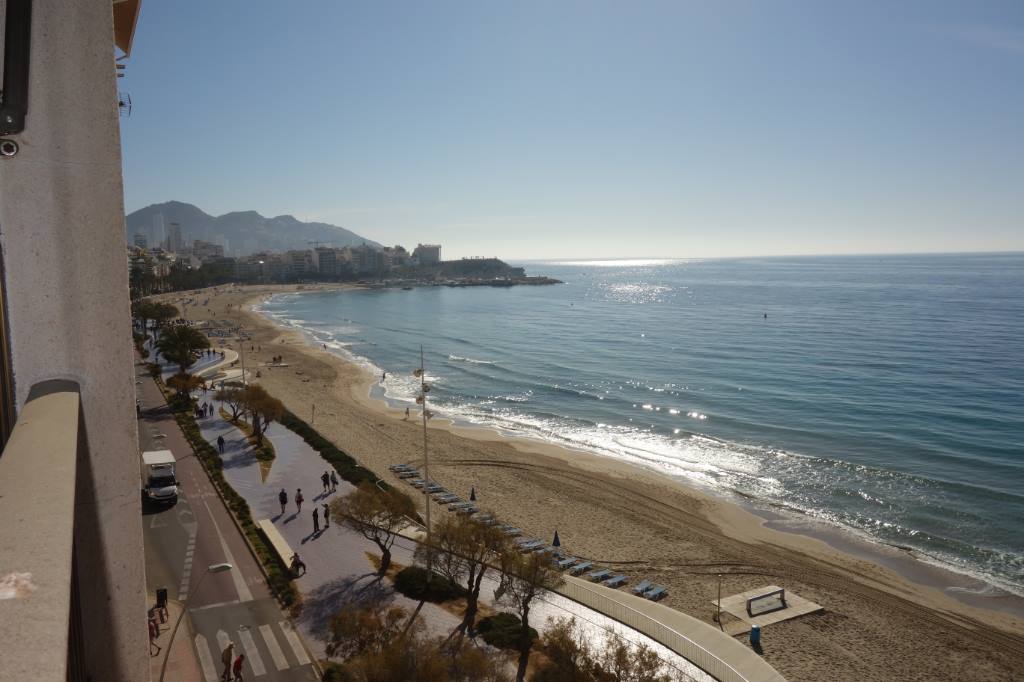 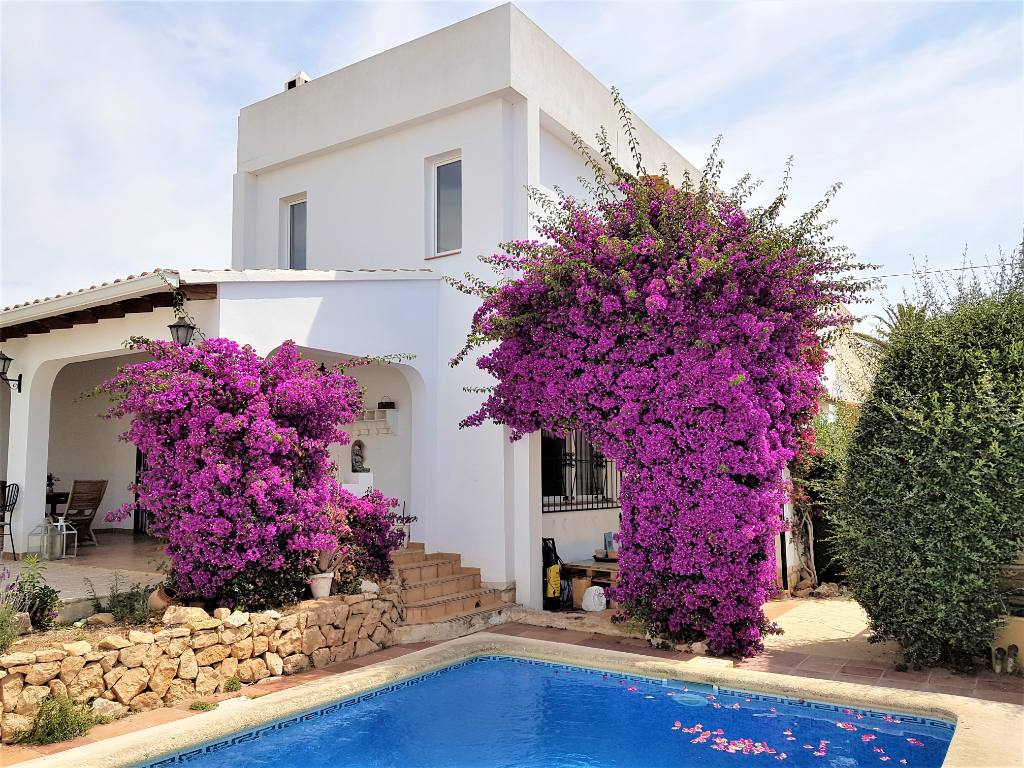 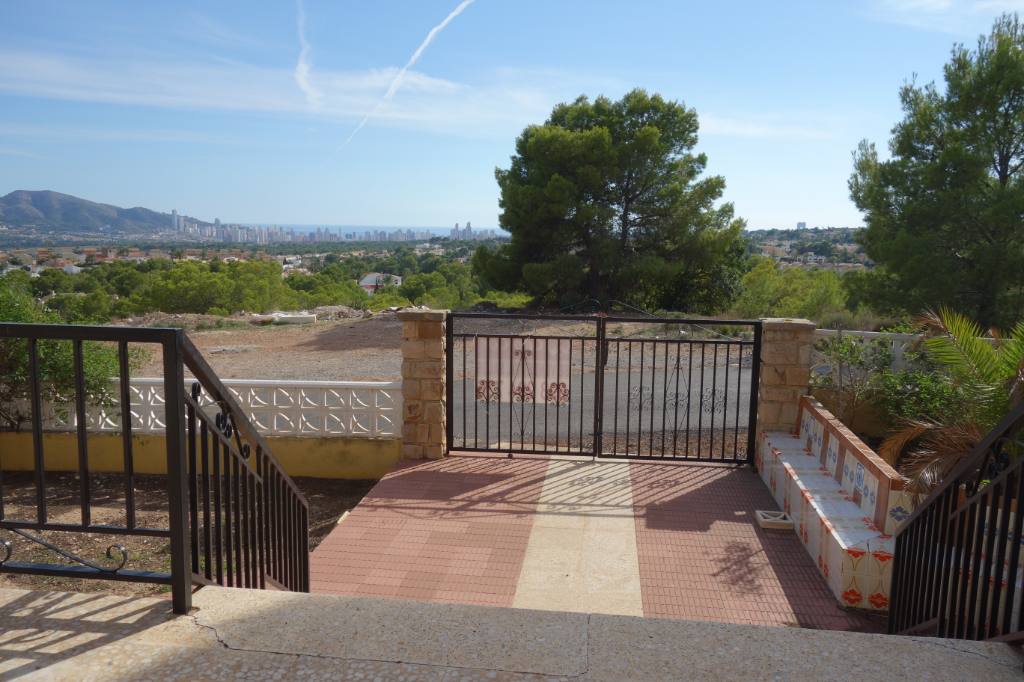 Properties in Oliva, Spain on boispania.com

The tourist attraction of the Safor comarca

Location: The District of Safor is on the southwest coast of the province of Valencia and has become one of the biggest tourist resorts. It borders the province of Alicante which has always had much historical value.

Municipalities: Composed of a score of municipalities around Gandía, which is the main focus of tourists. During the summer, the population triples with the large number of visitors from many countries in Europe such as the United Kingdom or Germany.

What to see: The event calendar is full during the summer and in winter is considerably reduced. You can spend long days on the beach and then enjoy some of the cultural charms in the area and even organise mountain excursions.

What to eat: The rice dish paella is the star of the region. The District of Safor is known for its noodles, rice and stew of seafood fished locally.

Where to stay: On the coast you have plenty of options, so you will find something that suits your wallet. Holiday apartments, luxury hotels, Bed & Breakfast, the possibilities are many.

How to get there: The N-340 road runs throughout the region of Safor and is the main connection of all municipalities. The nearest airport is Valencia, where flights arrive on a regular basis throughout the year.